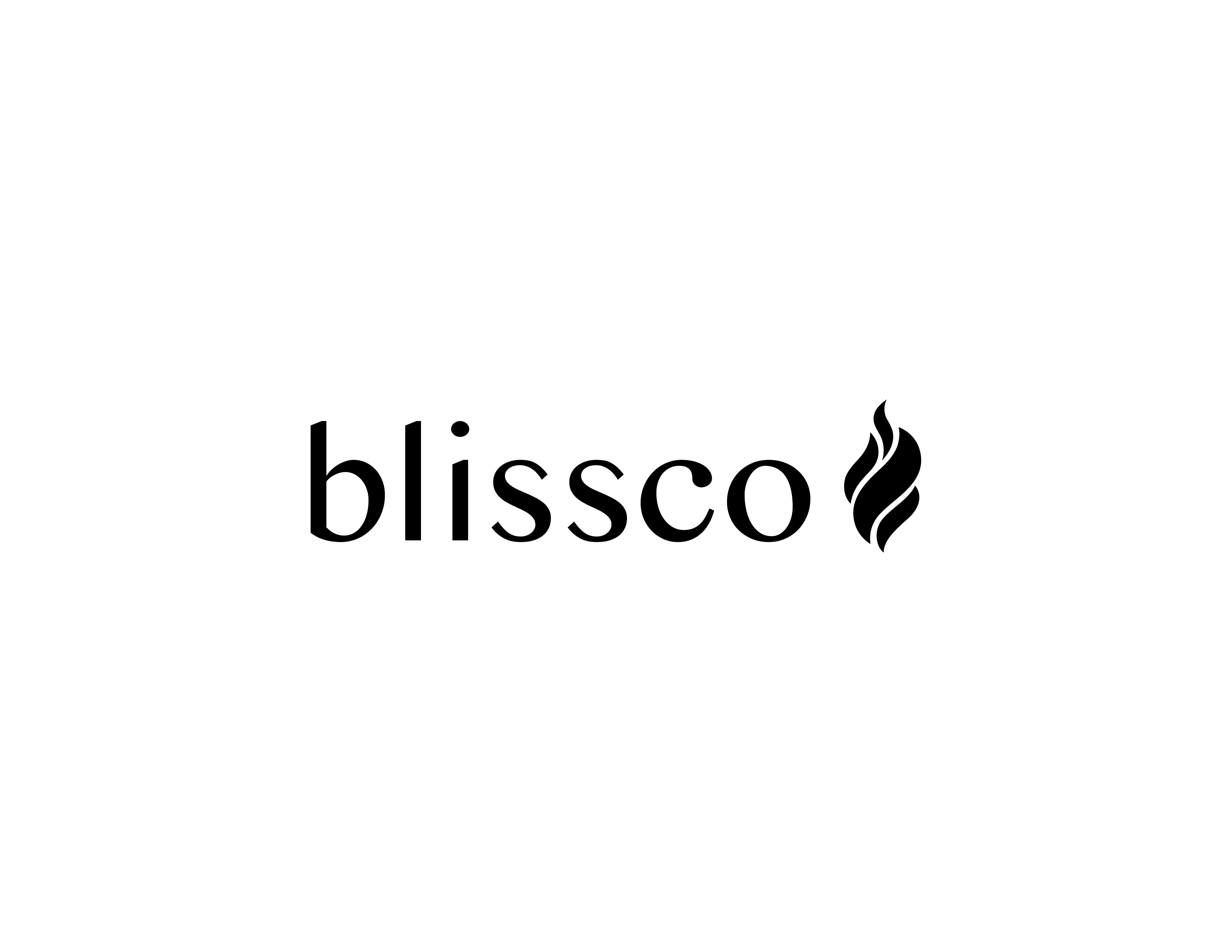 In support of Blissco’s global distribution strategy, the company has initiated its EU GMP certification process and has completed its first inspection by German authorities.

With a license to process cannabis oil earned in August 2018, Blissco’s extraction lab is also in operation preparing a line of full spectrum oils for distribution in 2019.

Pursuant to an Arrangement Agreement with The Supreme Cannabis Company Inc., the common shares of Blissco Cannabis Corp. will be delisted at the market close on Friday, July 12, 2019.