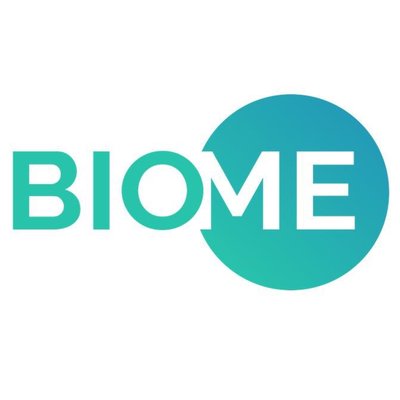 Biome Grow Inc. (CSE:BIO) is a Canadian cannabis company with operations mainly concentrated in Atlantic Canada.   The company wholly owns five subsidiaries, including: The Back Home Medical Cannabis Corporation, a company incorporated under the laws of the Province of Newfoundland and Labrador and in the late stages of applying for a license under the Cannabis Act; Great Lakes Cannabis, an Ontario company also in the late stages of applying for a license; Highland Grow Inc., a licensed producer in Nova Scotia; Red Sands Craft Cannabis Co., a Prince Edward Island company set up to provide extraction services; and Weed Virtual Retail Inc., an Ontario company in the business of operating a new virtual reality technology and education platform.  In addition to these domestic cultivation and distribution assets, Biome also has five retail licenses in Newfoundland with stores opening this year as well as a significant MOU to be supplied a large quantity of CBD from a third-party supplier.  The company hopes to leverage the CBD business both at home and abroad by producing and exporting a range of CBD infused products starting late 2019.

An Orca Shareholder Provides Early Warning of an Acquisition

Orca Announces Close of Private Placement and Change of Director

Biome Grow Inc., the issuer resulting from a Fundamental Change of Orca Touchscreen Technologies Ltd., has been approved for listing.

Listing and disclosure documents will be available at www.thecse.com on the trading date.