Home › About › Publications › CSE News › Canadian Securities Exchange Announces Departure of Thomas S. Caldwell from the Board of Directors

Canadian Securities Exchange Announces Departure of Thomas S. Caldwell from the Board of Directors

September 14, 2020 – Toronto, ON – The Canadian Securities Exchange ("CSE" or "the Exchange") today announced that Thomas S. Caldwell, who has served as CSE Chairman since 2012, is stepping down from this role effective today, and will retire from the Board of Directors at its Annual General Meeting on September 29, 2020. Steve Blake has assumed the role of Chairman. Today's move is prompted by the implementation of new recognition orders for the Exchange from the Ontario and British Columbia securities commissions, which require the Exchange to have an independent director serve as Chair of the Board.

"It is impossible to overstate Tom Caldwell's contribution to the success of the Canadian Securities Exchange," said Richard Carleton, CSE Chief Executive Officer. "His knowledge of the stock exchange industry is unrivalled. The success we have achieved in capitalizing on growth opportunities, including those in the cannabis sector, is directly attributable to his leadership. To put it simply, the CSE would not be where it is today without him."

"I couldn't be prouder of what the CSE team has achieved over the last eight years," said Mr. Caldwell. "Back in 2012, I recognized that Canada needed a strong alternative platform that truly met the needs of emerging issuers. Today, there is no doubt that the CSE has fulfilled its promise and is recognized as a preferred public market option for leading entrepreneurs. Indeed, it has surpassed my expectations by attracting listings from very substantial global companies."

Mr. Blake has been a director of the CSE since June 2018, and has more than 20 years of experience in senior financial roles at a broad range of companies. He is currently Chief Operating Officer of the Child Development Institute, an accredited children's mental health agency in Toronto. He previously served as Chief Financial Officer for The Canadian Depository for Securities Limited.

"I am honoured to be named Chairman of the Canadian Securities Exchange," said Mr. Blake. "While no one can truly replace Tom Caldwell, I am confident that we have an outstanding leadership team in place that is well equipped to drive the next stage of the CSE's growth and continue to deliver superior service to all of its stakeholders." 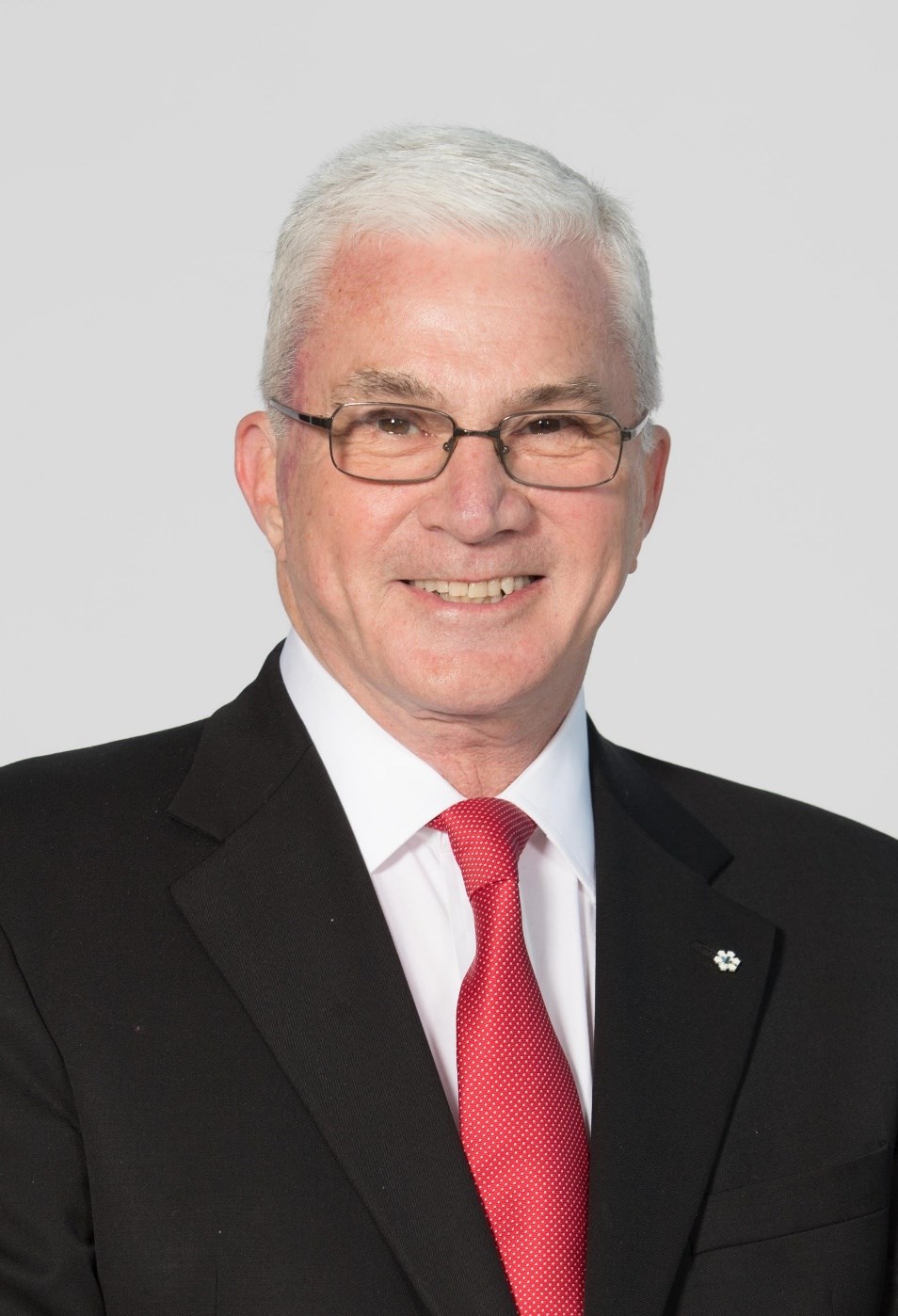 The Impact of the Pandemic on Women's Advancement during Recovery